You know the way we all love a Twitter poll tournament? Well, I thought I’d run one of my own! To celebrate Indie Beer Week 2021, I’m going to run a tournament called “The Golden Tulip”, to determine the best Independent brewery in Ireland.

The winner will win a GOLD-painted, 100% SOLID glass trophy in the shape of a tulip pint glass! The said trophy is still in production, but here is a sneak peek of what it will look like. I’m sure you’ll agree it’s a rather stunning piece.

Obviously, this is just for a bit of fun and is not to be taken seriously. Hopefully, it’ll be a bit of light entertainment while we enjoy our independent Irish beer during Indie Beer Week!

The tournament will consist of the following rounds:

As we progress, I will seed the breweries as best I can — based on their performance in the preceding round.

Now, this is the hard part. It’s been difficult to narrow down the list of breweries. There are close to 150 breweries in Ireland and narrowing them down to just 48 has been tough. I was originally going to have 32 but ended up expanding it to include the qualifier round. I think that’s about as big as you can have it without it becoming really cumbersome. With that been said, below are the 48 breweries I went with.

There were a few factors I took into account, such as Untappd overall average, Untappd total number of ratings, how long they’ve been in business and their perceived overall reputation. Preference was given to breweries with their own kit.

Apologies to those breweries who had to be left out, there are a number of great breweries that are unlucky to have missed the cut. Having this level of choice is a real testament to how far the brewing industry has come in Ireland in recent years.

Keep an eye on our Twitter profile to vote on the Golden Tulip tournament! 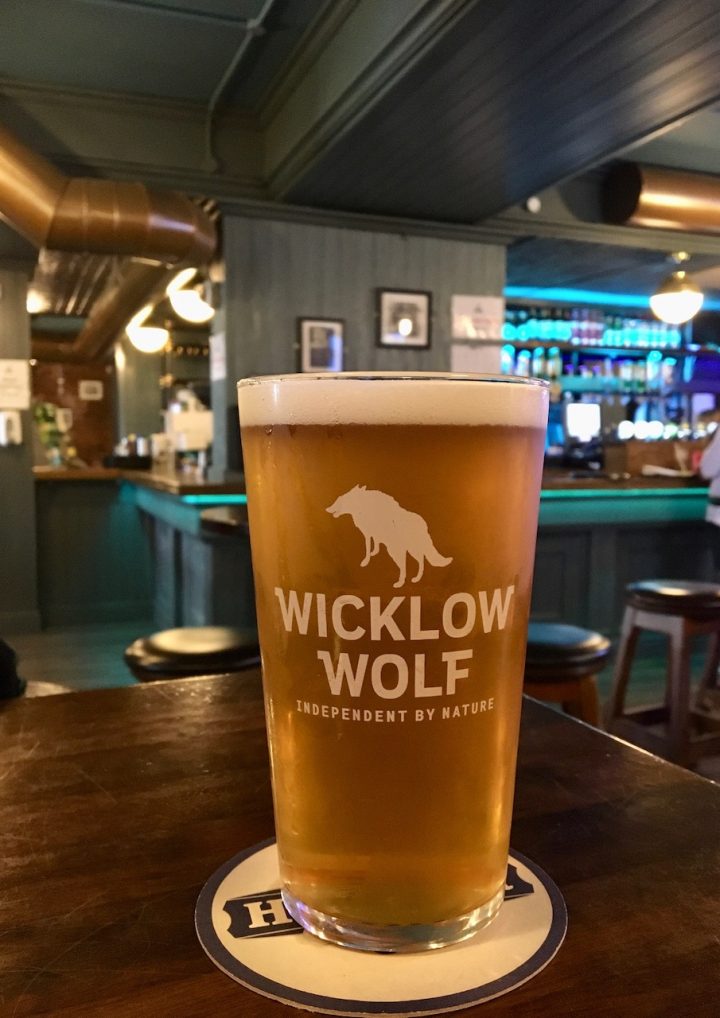 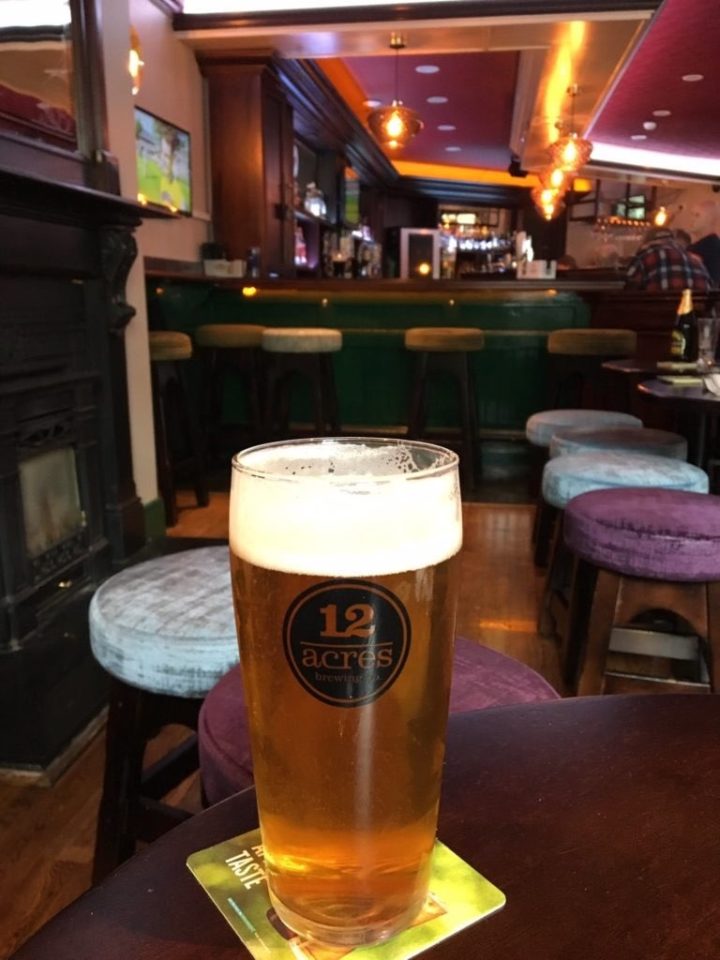